Celebrities With A Mission

Home » Celebrities With A Mission
Previous Next

Celebrities With A Mission 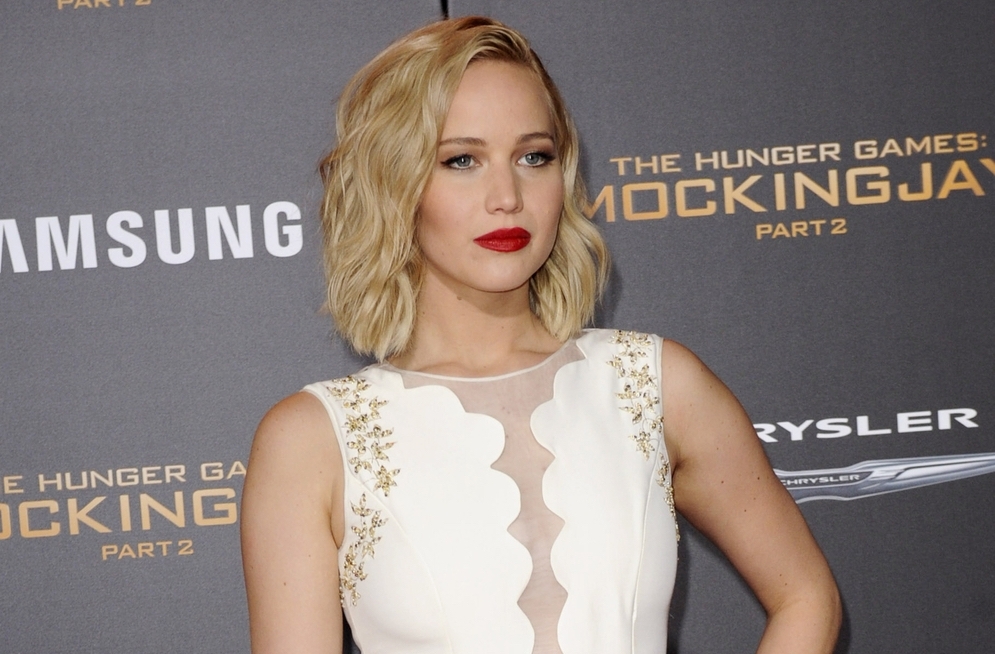 Many celebrities are known for their abundant lifestyles. From multimillion dollar mansions and decked out cars, to designer made-to-fit clothing and lavish vacations, most celebs live a luxury lifestyle that most of us have only dreamt about. It’s easy to understand how one could get caught up in the life of glitz and glam; we’ve all read the stories of stars who’ve let the fame and fortune get to them. The media often focuses on these stories, rather than spotlighting the celebs on the other end of the spectrum. That is, those celebrities who on a mission to do go unto those who are less fortunate. Here are just a five celebs who use their star power for good.

Jennifer Lawrence
This leading lady is known for her frequent visits to children’s hospitals. Most recently, Lawrence donated $2 million to Kosair Children’s Hospital which was devoted to the Jennifer Lawrence Foundation Cardiac Intensive Care Unit.

John Cena
This WWE star has a heavy heart for children in less than optimal circumstances. A partner with the Make-A-Wish Foundation, Cena reached 500 wishes granted a few years back; it’s reported that Cena is the first celebrity to ever grant that many wishes.

Oprah Winfrey
This inspiring woman really does do it all. Just a few of Winfrey’s philanthropic activities include millions of dollars donated to nearly thirty charities, funded and started numerous foundations, developed the Oprah Winfrey Leadership Academy for Girls in South Africa, and even partnered with Starbucks to raise money for charity with the Oprah Chai.

Russell Wilson
The Seattle Seahawks quarterback isn’t just dedicated to his sport, but also to giving back. Wilson hits the field on Sundays and visits the Seattle Children’s Hospital almost every Tuesday.

Selena Gomez
This starlet uses her fame to draw attention to over fifteen charities. Her greatest philanthropic feats include becoming UNICEF’s youngest ambassador, and brought awareness to unsafe conditions of children in Ghana as a spokesperson for the Trick or Treat campaign.