Whatever Happened to Iggy Azalea?

Home » Whatever Happened to Iggy Azalea?
Previous Next

Whatever Happened to Iggy Azalea?

One year ago, Iggy Azalea was living the high life. She had a number 1 single that quickly became the song of the summer, with two more hits following shortly after, and people were heralding her as the future of rap music.

Her crossover success—“Fancy” wasn’t just played on rap stations, but pop stations too—made it seem like she was poised to be sticking around the music scene for quite some time.

Fast forward to this year, she has a cancelled tour and no hits on the radio. So, where did she go wrong? How can someone’s career change so drastically in such a short amount of time? 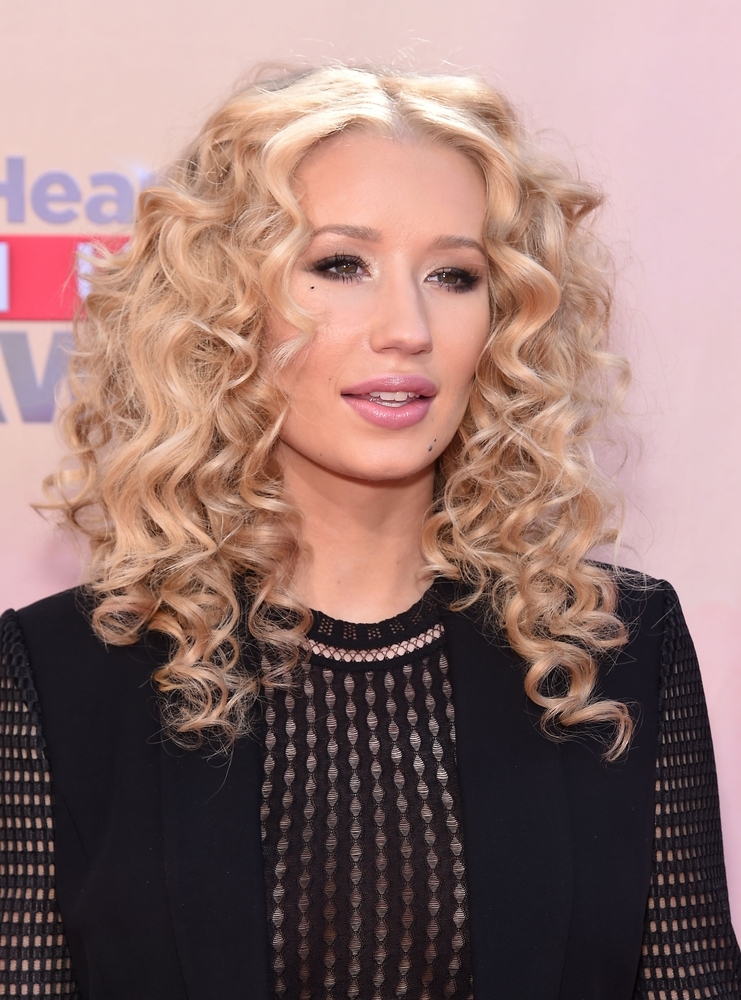 The decline of Iggy Azalea started right around the time that she started making some very racially insensitive comments about the appropriation of black culture and her own role in the rap community.

Fellow rappers, media critics, and music fans alike all had some things to say about that—none of them good. Though there had been some racial tension and controversy about her since the beginning of her rap career, things really came to a head at this time, and it seems like everyone unanimously turned their backs on Iggy.

Shortly after this time, videos begin to surface of Azalea rapping indecipherable gibberish, and the internet had a heyday making fun of her.

It was around this time too that old videos of Iggy’s earlier music, which is super poppy and not at all rap, resurface, with people criticizing her intentions and integrity as an artist.

After initially postponing her “Great Escape” tour back in March, a few months later in May she announced it was cancelled indefinitely. She says she will be on tour for her next album, but after two flops on songs with powerhouses like Britney Spears (“Pretty Girls”) and Jennifer Hudson (“Trouble”), it doesn’t seem like many people would be all that much into that either.

What remains to be seen now is whether people can forget her social media blunders and insensitive comments enough to take her music seriously. It’s not impossible, but it seems like Iggy’s got her work cut out for her if she wants to get anywhere near the successful trajectory her career seemed to be pointed in.